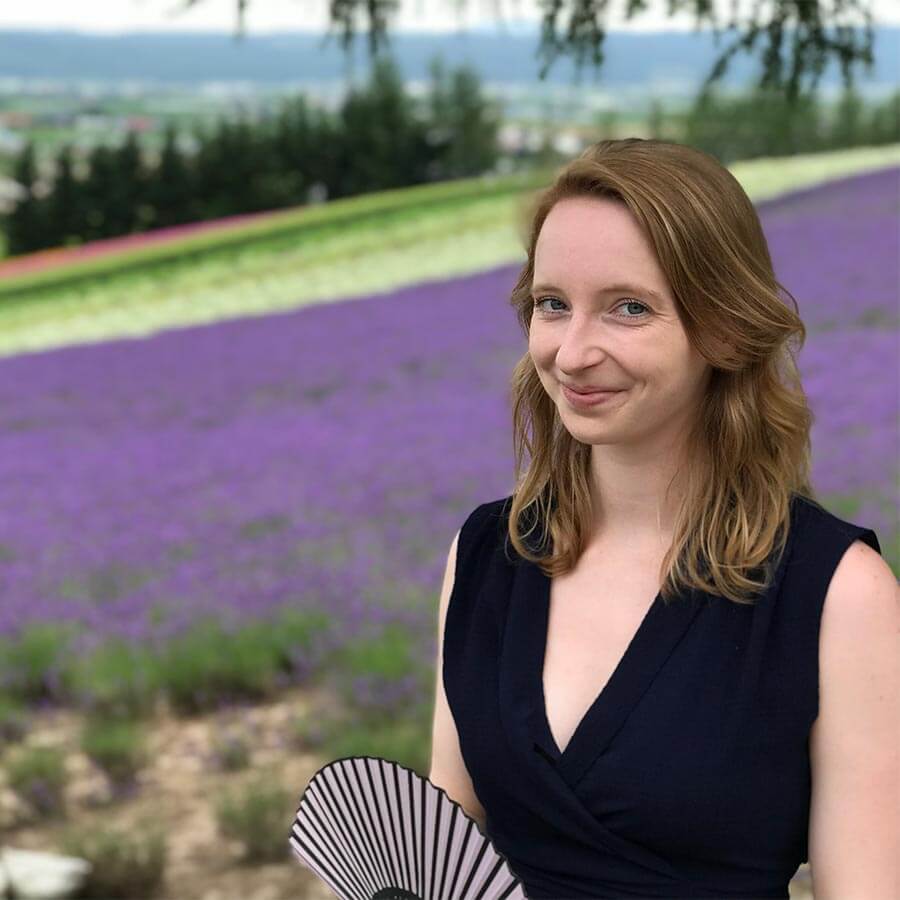 Naomi Pentrel is a Communications Engineer in the Office of the CTO at MongoDB and a full-stack pythonista with a focus on improving developer workflows.

When not at work or a hackathon, Naomi is an avid emoji user and a slayer of houseplants.

Before her current role, Naomi worked as a Software Engineer at companies such as Google, Microsoft, and Bloomberg. Throughout her career she has worked on infrastructure automation, microservice architectures, and widely used applications such as Google Chrome and Skype. You may have seen her at hackathons she organizes and attends across the world.

When caught between many dev rel activities, it is hard to prioritize what’s best for our communities and our teams. This talk will give you the tools you need to take a step back from your regular work and create a successful dev rel strategy.