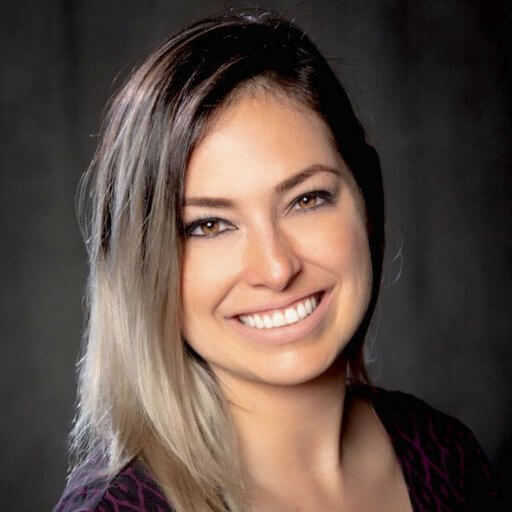 Shilla Saebi is an Open Source Program Manager at Comcast with a focus on community.

She has worked in many diverse roles within the tech industry in positions ranging from operations engineering, system administration, customer service, and network operations. She is an open source contributor and actively supports and advocates for several open source communities such as the Linux Foundation, Apache, and OpenStack. From 2014-2017, she was nominated to serve as a member of the OpenStack User Committee by the existing board members, becoming the first woman to serve on OpenStack's UC. She was also a core contributor to the OpenStack docs project and currently sits on the Editorial Advisory Board for OpenStack Superuser Magazine. Shilla also served on the board of the OpenStack Innovation Center (OSIC) from 2015-2017, where she helped the community develop and test code at scale. She formed the OpenStack Northern Virginia meetup group which has over 650 members and is currently an OpenStack ambassador for the East Coast of the United States.

Most recently, Shilla started the Philadelphia Prometheus meetup group, and is helping with a series of internal Kubernetes training workshops at Comcast. She has authored several blog posts on open source technology and has spoken about cloud operations, diversity, and open source community building at many technology conferences around the globe. Outside of the world of open source, she enjoys music, traveling, outdoor activities, and art. Shilla is based in Philadelphia, Pennsylvania.

What’s brewing and cooking in your open source community? part 2

Do you find yourself wondering if your open source community is growing? Do you have questions about what metrics and visualizations will produce the biggest impact in your organization? If so, this session is for you.

Like many open source communities, there are different community infrastructures at Indeed and at Comcast. In this presentation, Alison Yu, Indeed, and Shilla Saebi, Comcast, will go over the state of the communities they manage, and introduce metrics that can help provide a multi-faceted view of your open source program and community.

It can be hard to get the full picture of what’s happening in the community. The more data we have, the better equipped we are to update our community strategy. Tracking metrics are a great way to point out strengths, weaknesses, and eliminate any obstacles that may come up.

Now the mighty question: What metrics should we be tracking?

Tracking only upstream contributions can be an easy metric to focus on, but doesn’t necessarily provide the complete picture. You may be asking yourself, how do I get a sense of the community’s activity and growth? No two communities are the same – if they were, that wouldn’t be as fun either. Join Alison and Shilla as they discuss what metrics you should be measuring, how to define success, gain support from leadership, and how to demonstrate effectiveness in your organization.